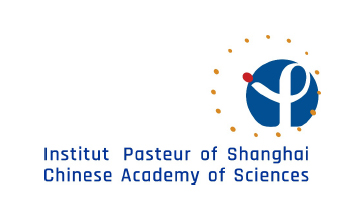 The Chinese Academy of Sciences (CAS), the Municipality of Shanghai and the Institut Pasteur signed a cooperation agreement creating the “Institut Pasteur of Shanghai, Chinese Academy of Sciences” (IPS-CAS) on August 30th 2004, followed by the appointment of Prof. Vincent Deubel, as Director General and Prof. Jingwu Zang, a neurologist, as Co-Director on October 10th 2004.

The Research teams were installed on July 2004 with four research laboratories. The laboratories are run by principal investigators and have as a mission to translate excellence in research into benefits for public health.

The IPS-CAS is an independent, non-profit life sciences institute addressing Public Health issues in China and the Asian region. The IPS-CAS creates synergies between the Institut Pasteur International Network and the CAS network, leveraging all the assets of Shanghai as one of Asia’s leading business and technology hubs. Its scientists are engaged in a broad range of infectious disease research programs ranging from viral hepatitis, HIV and respiratory infections to virus-induced cancers.

The IPS-CAS is in an ideal strategic position to conduct research and development in life sciences in China. Together with its academic and industry partners, the IPS-CAS’s goal is to develop product candidates in the field of diagnostics, vaccines and therapeutics.