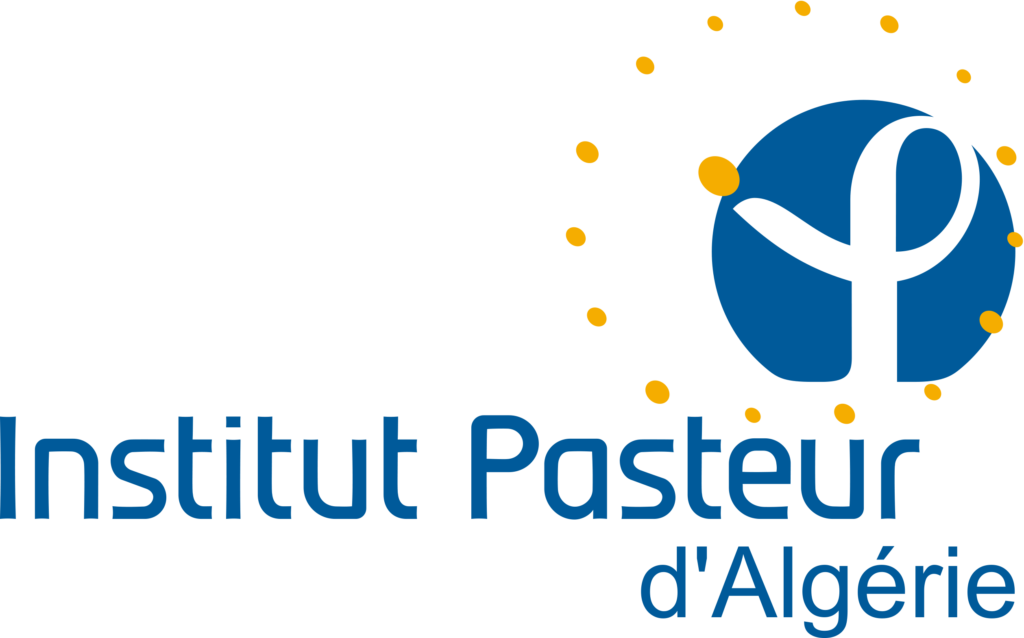 Created in 1894, the Institut Pasteur d’Algérie first mission was the management of rabies. In December 1909, it became the Pasteur Institute of Algeria and in 1971 an Algerian institute, non-profit public utility establishment with a civil personality.

In 1994, the IPA extended its activities to the production and marketing of serums, vaccines and biological products, making the institute a Public Establishment of Industrial and Commercial character (EPIC).

The Institut Pasteur d’Algeria also contributes to the development of the scientific cooperation program of the Network in terms of prevention and health protection and the surveillance of infectious and parasitic diseases such as AIDS, influenza, tuberculosis, malaria and cholera.

The Institute also develops scientific missions and services such as diagnosis, epidemiological surveillance, research and training.