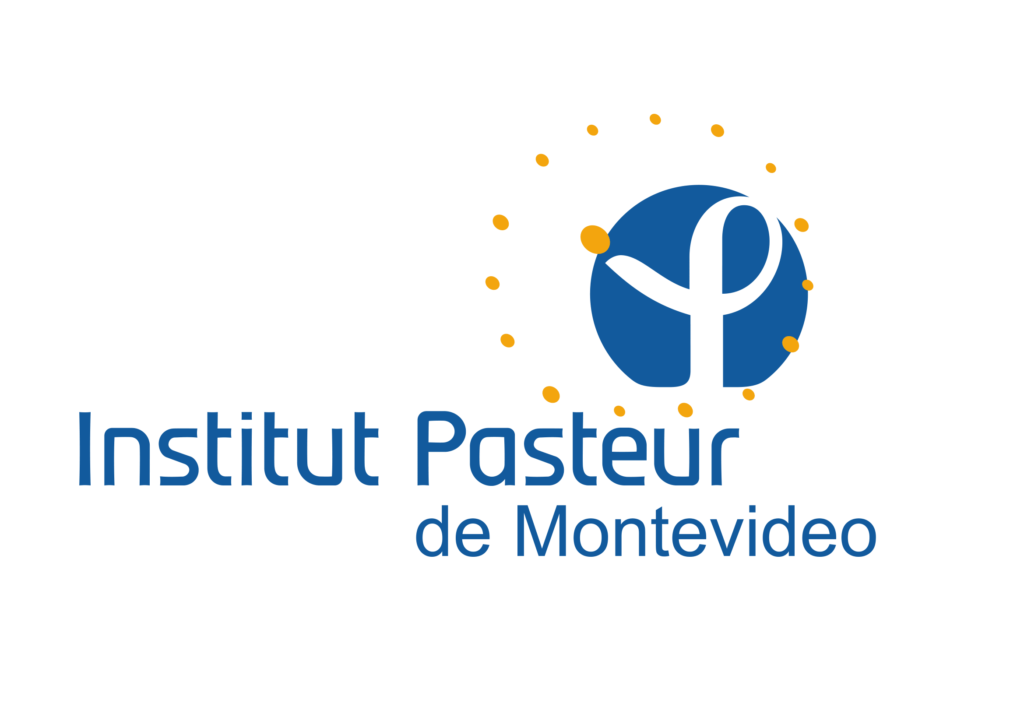 Located in the capital of Uruguay, the Institut Pasteur de Montevideo (IP Montevideo) is dedicated to scientific research under the “One Health” concept and primarily focused on biomedicine and animal health, based on high-tech scientific platforms in areas such as genomics, proteomics, bioinformatics, molecular and cellular biology, and laboratories opened to young scientists’ research projects.

Since its inauguration in 2006, it has become an international education centre with courses on the latest biological knowledge and state-of-the-art technologies. Also, it has promoted start-ups for the development of biotechnological applications.

Created by an emblematic agreement between the French and the Uruguayan Government, the University of the Republic (the only state university in Uruguay) together with the Institut Pasteur Paris have supported our work and allowed us to grow to reach 200 scientists.

Immunotherapy, genetic and infectious diseases, cancer, animal pathologies that caused millionaire losses in a cattle ranch country like Uruguay, and zoonosis that affect people lives are some of the main research topics at the IP Montevideo.

This 2020, with the COVID19 pandemic, the institute has been working tirelessly to develop and produce diagnostic tools (PCR and serological test) that are being used by Public Health authorities and allowed the country to maintain an outstanding sanitary status, with only 571 per million people (0.05% of the Uruguayan population).