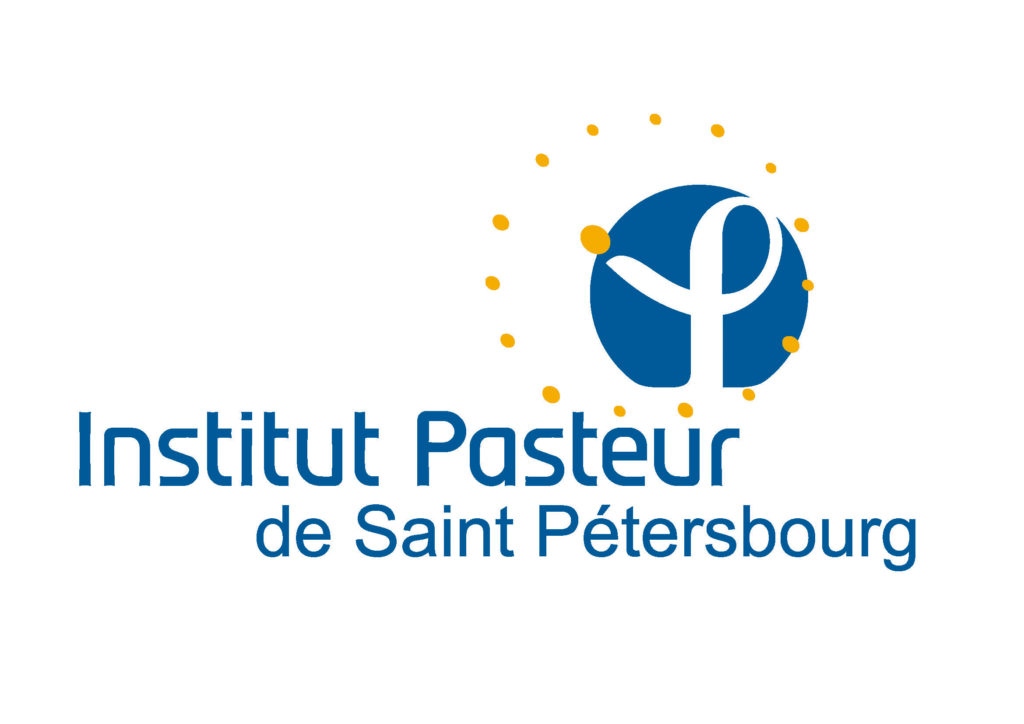 The history of the Saint-Petersburg Pasteur Institute dates back to 1908, when the first serodiagnostic and bacteriological laboratory was set up on the Bolshoi Prospekt of Petrogradskaya; officially becoming the Institut Pasteur in St. Petersburg on May 5, 1923, in commemoration of the 100th birth anniversary of Louis Pasteur.

The Saint-Petersburg Pasteur Institute conducts a wide range of infection studies, with a permanent relationship with practical work and an integrated approach in the methodology: the ability to solve all scientific problems by one’s own means; from the detection of the etiological agent to the creation of vaccines and sera.

In the 1920’s, the Saint-Petersburg Pasteur Institute began to produce vaccines against rabies, smallpox, typhoid fever, cholera and diphtheria as well as sera for treatment of dangerous infections. In addition, the institute participated actively in the development and implementation of international and national programs for poliomyelitis and measles eradication.

Currently, the Saint-Petersburg Pasteur Institute is conducting fundamental and applied research in the field of epidemiology, microbiology and biotechnology in order to ensure the sanitary and epidemiological well-being of the population of the country.